With a 28% ROI on the season (from 38 bets), Mark O’Haire aims to keep his profitable streak ticking over with two more European selections for the weekend ahead

GOALS FORECAST FOR THE CITY OF LOVE

A minor downturn in goal outputs has seen Serie A’s entertainment levels dip ever so slightly in recent weeks.

Sunday afternoon’s showdown between Hellas Verona and Venezia has the potential to produce for goals-based backers, and I’m more than happy to be involved with an Over 2.5 Goals play at 1.74.

The 2.5 goal line and available price will always be of interest in Italy, particularly when Verona are involved.

The Gialloblu have crossed that mark in 19 (73%) of their league dates thus far, with exactly half of their Serie A contests producing a minimum of four goals – Hellas games are delivering an eye-watering 3.5 goals-per-game on average.

Igor Tudor’s team raced into a 2-0 lead at Roma last weekend before running out of steam and allowing the capital club to pinch a share of the spoils. As well as chucking away a two-goal advantage, Verona also collected a couple of significant bookings, with centre-halves Nicolo Casale and Koray Gunter now ruled out of Sunday’s match-up. 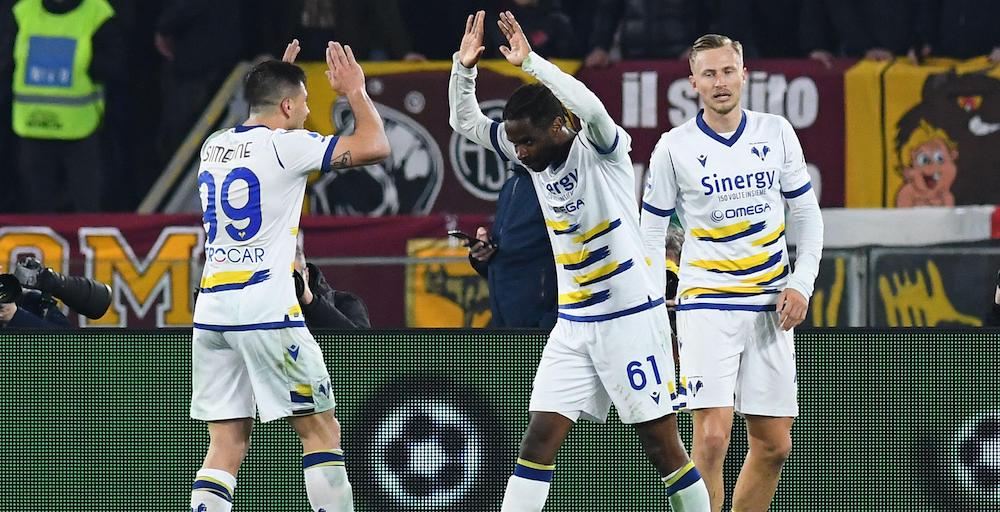 Despite taking a two goal lead at the Olimpico last weekend, Verona ultimately only left with a point

When you consider the hosts have only recorded three Serie A clean sheets in 2021/22, struggling Venezia should be encouraged for the Stadio Marcantonio Bentegodi contest.

Venezia have displayed signs of life in their quest for Serie A survival.

The guests have notched in eight of their past ten league outings – including against Lazio, Juventus and Inter – and the Lagunari have also found the back of the net in 15 of their 17 meetings with teams sitting outside of the current top-five.

A healthy 13 of those 17 Venezia encounters saw both sides oblige, and a repeat looks a strong possibility on Sunday with Paolo Zanetti’s outfit far from flawless defensively.

Like Verona, the visitors have managed to silence their opponents on only three occasions, suggesting a repeat of the 4-3 scoreline in the reverse match-up could well be plausible.

Fixtures on the peninsula are featuring 2.96 goals-per-game with a 58% hit-rate for Over 2.5 Goals across the whole campaign – that percentage implies odds for a repeat in an average league game would be around the 1.72 mark.

But this isn’t your average Serie A encounter, and therefore there’s value in supporting a goal-heavy angle when the duo cross swords.

UNION CAN EASE PAST EUPEN

Runaway league leaders Union Saint Gilloise hold a nine-point cushion ahead of the chasing pack in Belgium, and Felice Mazzu’s men should be capable of consolidating their advantage with a cushy success at home to out-of-form Eupen on Saturday.

Les Unionistes have tabled 20 league triumphs from 28 matches, are averaging 2.21 goals-per-game, and recorded clean sheets in half of their overall league outings. The Brussels-based club boast a +40 goal difference and are returning an impressive supremacy of 0.90 Expected Goals (xG) more than their opposition on a per-game basis.

The 11-time domestic champions ran out 3-0 winners at Charleroi last time out, and a similar scoreline could be on the cards for Eupen with the visitors amid an alarming tailspin.

The away side have managed a solitary success in 18 since October’s international break (W1-D4-L13), with nine of those 13 defeats arriving by a two-goal margin or worse. 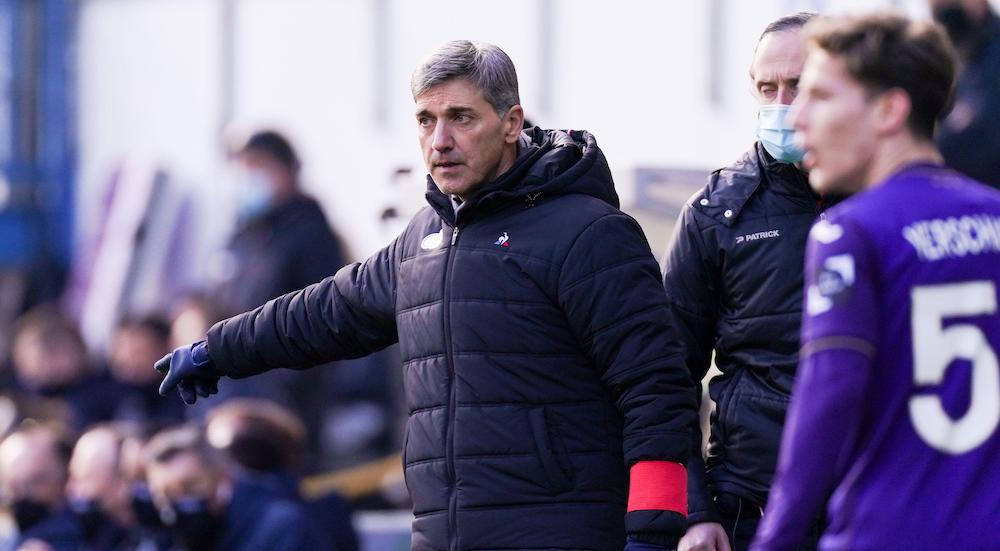 Eupen have been beaten in 10 of their 15 meetings with top-half teams – conceding 2.20 goals-per-game on average – are ranked inside the bottom-four across a whole range of significant metrics and have kept their sheets clean just three times all term.

Giving up 1.88 xG per game and continually firing blanks against elite opposition is a major cause for concern.

We’ll be paid out should the hosts win by a margin of two goals or more with a one-goal victory seeing only half of our stake lost with the second half returned as a push.

The post Mark O’Haire: Goals In Venice & Top Dogs In Belgium To Kick On appeared first on Matchbook Insights.